The shielding layer of the power cable has a very powerful effect! 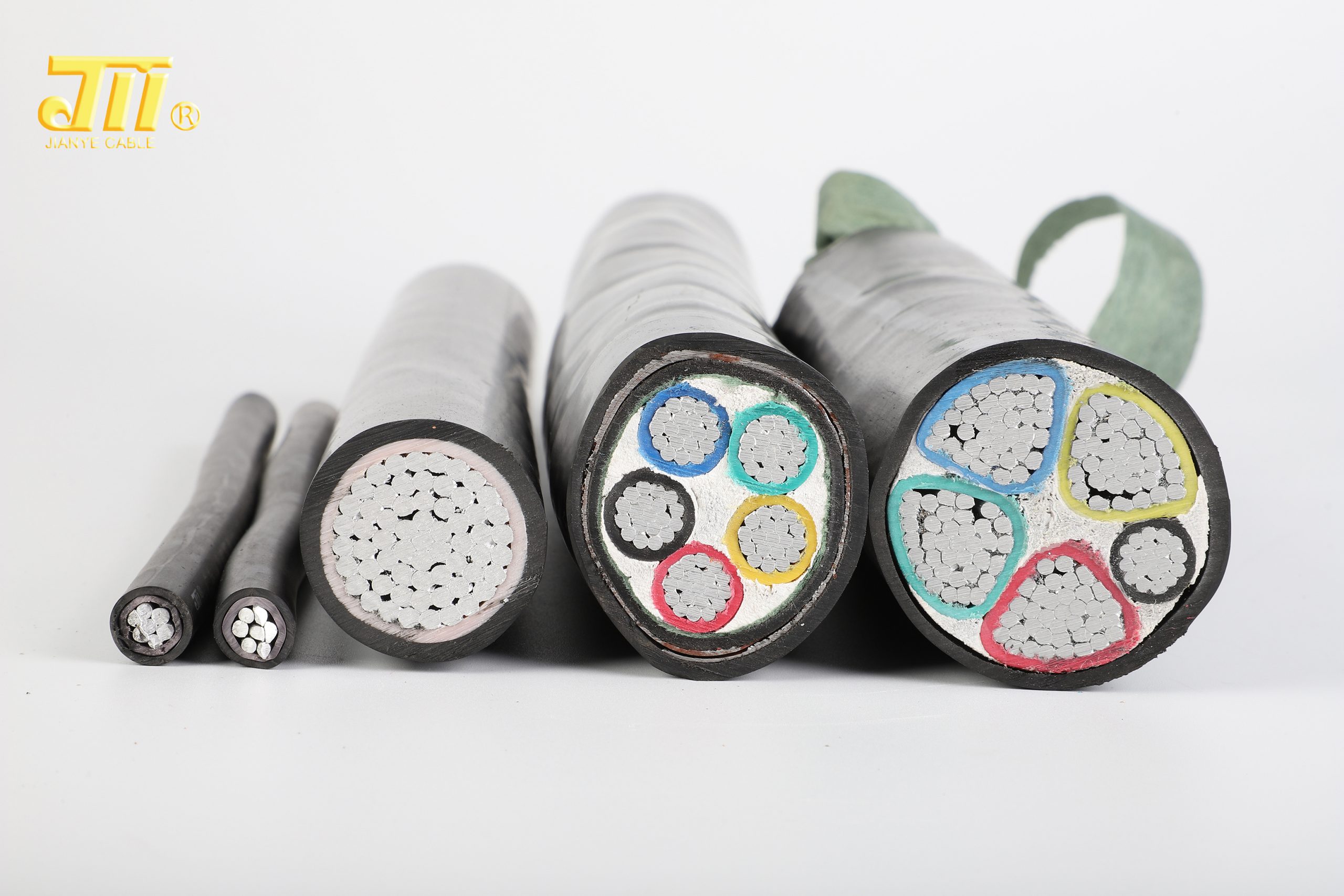 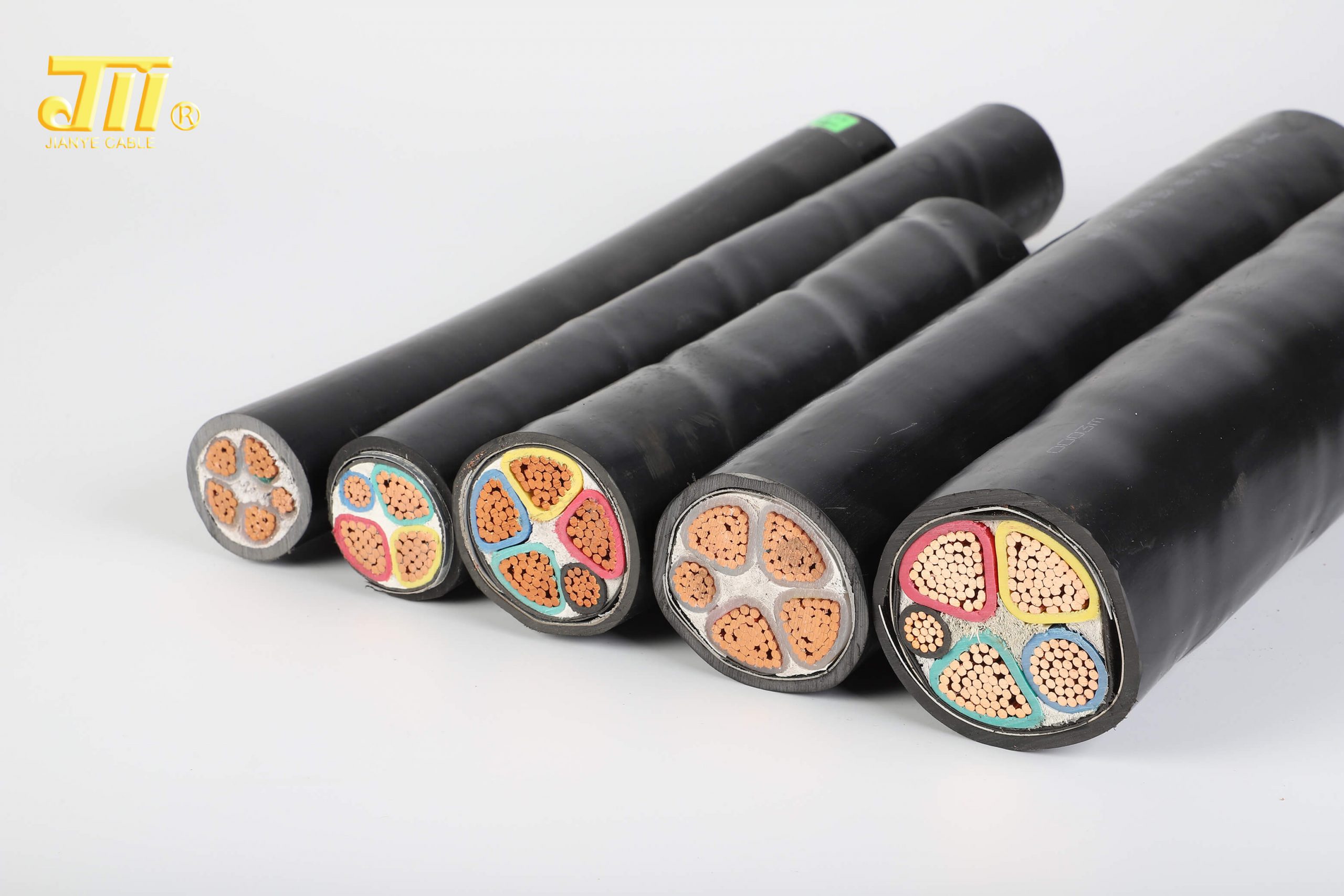 The shielding layer of the power cable has a very powerful effect!

admin2020-09-22T01:44:39+00:00
By admin NEWS Electric conductor, Semi-conductive material, Shield rubbing of power cord Comments Off on The shielding layer of the power cable has a very powerful effect! 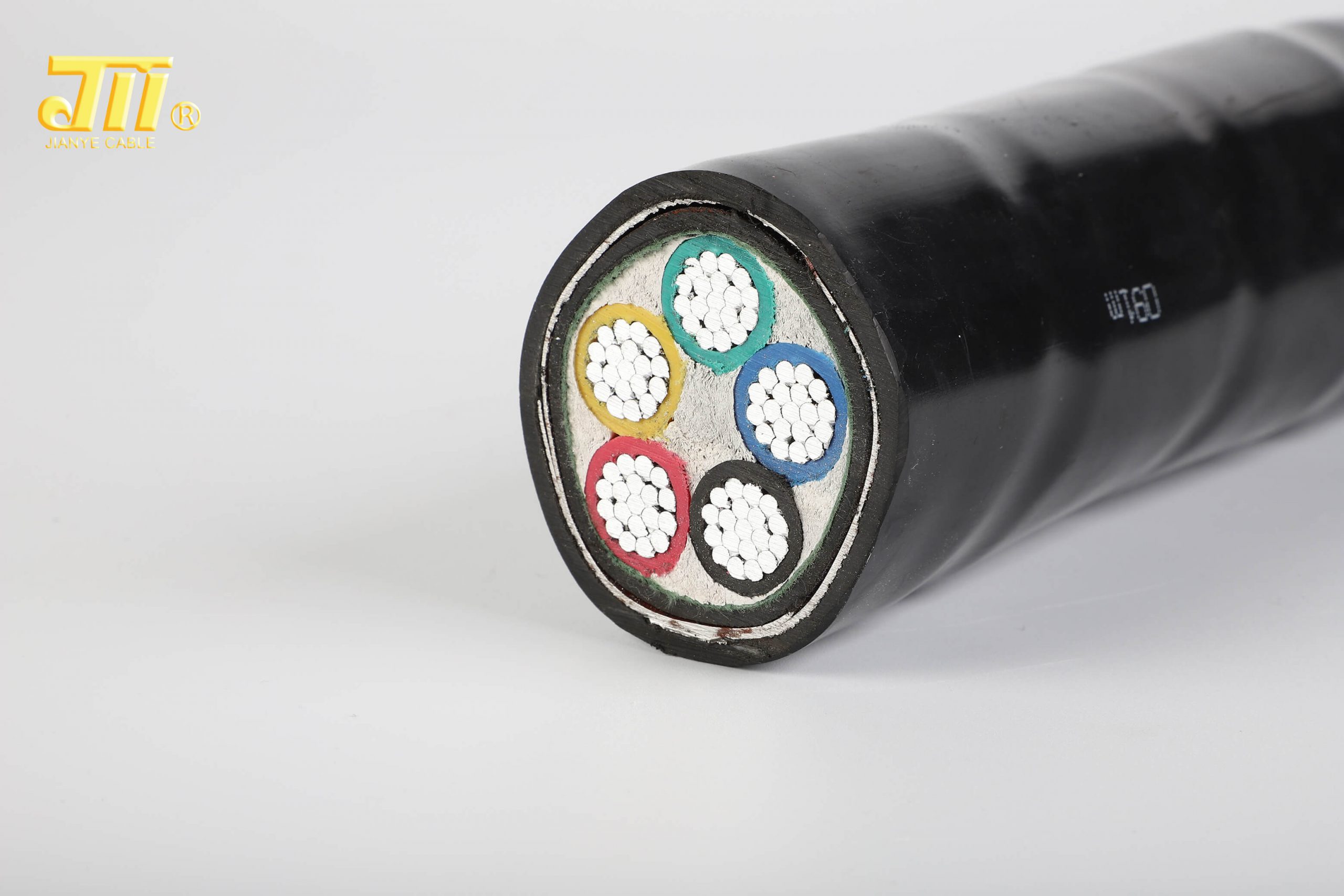 The cable shielding layer is the prefabricated component that protects the magnetic field in the cable product from the external magnetic field. The essence is this countermeasure to improve the spread of electrostatic fields. 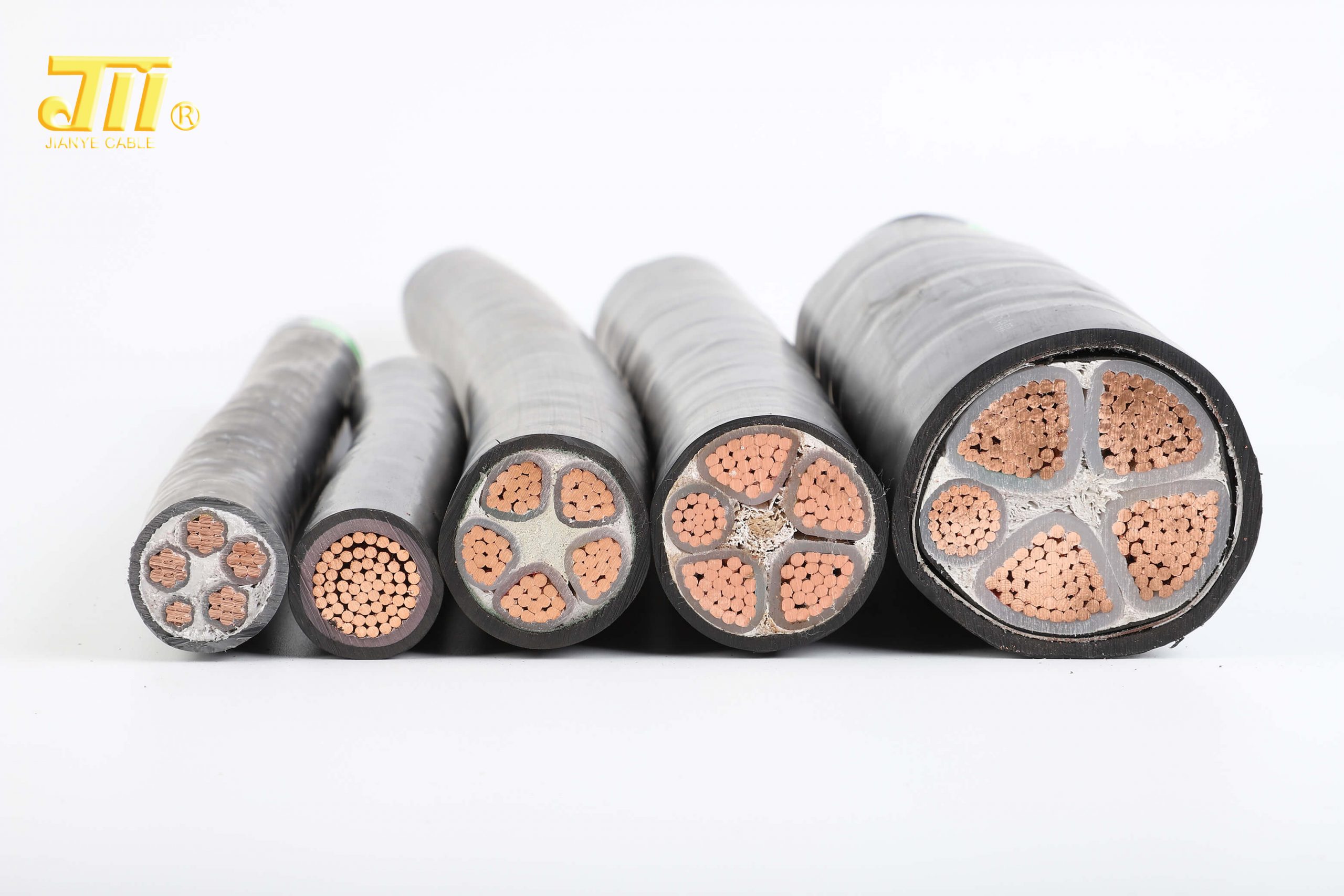 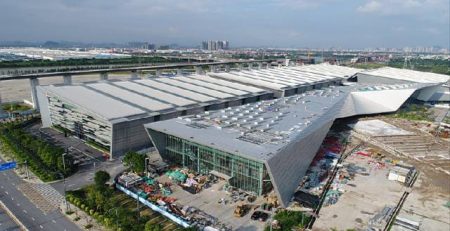 The cables provided by Jianye Cable in the Tanzhou International Convention and Exhibition Center renovation project in 2019 have... read more 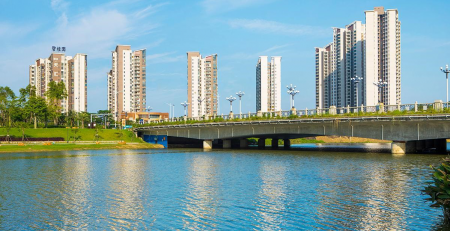 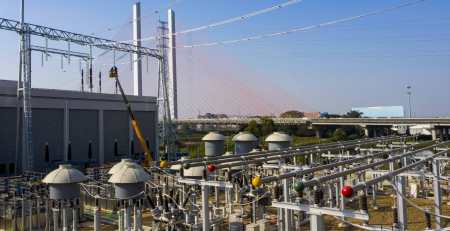 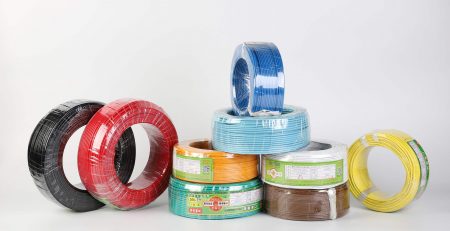 What Causes Flexible Cables To Stiffen At Low Temperatures? 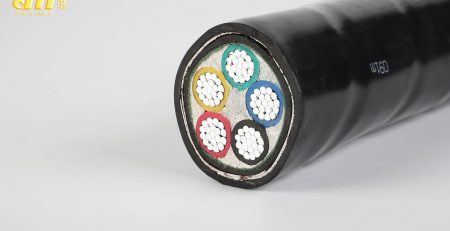 How to realize the maximum value of mine communication optical cable

Cable products are products that are often used in our power industry. They can play a good role when... read more 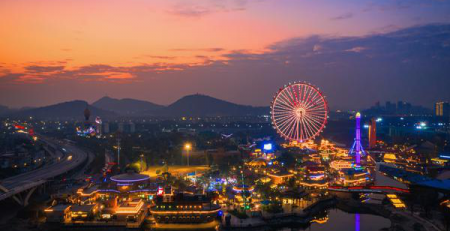 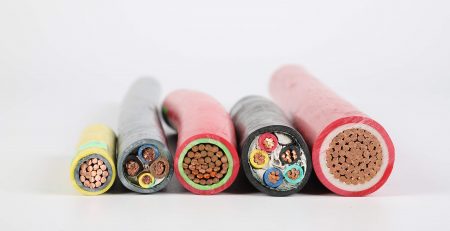 Reasonable Installation Of Cables Is A Prerequisite For Safe Construction

We need to use a variety of cables in our lives. Jianye Cable is a well-known cable manufacturer in... read more

Can We Use High Voltage Appliances On Our Normal Home Sockets?

Most of us commonly make a mistake that is actually pretty dangerous for us and our appliances. But without... read more 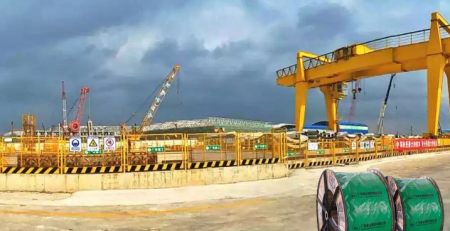 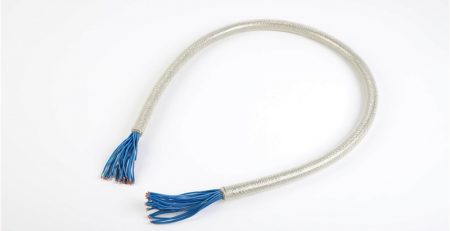 The importance of quality of an industrial cable!

Even if you are not related to any industry, this topic will surely prove to be informative for you.... read more